The cause of Uttarakhand disaster may not be because of a glacial lake outburst as previously reported. It could be triggered by landslip and the snow fell off mountain, shows satellite images.

Uttarakhand flash floods: Satellite images circulated among scientists tracking the incident show that a large chunk of fresh snow from a mountain near Raini village in Chamoli district had dropped off Sunday, possibly becoming the reason for the flash flood.

WHILE SCIENTIFIC teams are still to begin their investigation into the cause of Sunday’s flash flood in Uttarakhand, new evidence suggests that the incident may have been caused by a breach in a temporary pool or lake formed by obstructions due to landslides or snow avalanches — an event described as a Landslide Lake Outburst Flood (LLOF).

Satellite images circulated among scientists tracking the incident show that a large chunk of fresh snow from a mountain near Raini village in Chamoli district had dropped off Sunday, possibly becoming the reason for the flash flood. The resulting avalanche could have released 3-4 million cubic metres of water in the rivers.

“Our preliminary investigation through satellite imaging has pointed to the possibility of the flood having been caused by the melting of snow, and not a glacial lake outburst. Of course, we need to investigate this further. We have sent two teams of scientists to the site and will have more accurate information when the investigation has been completed,” said Santosh Rai, head of the Glaciology and Hydrology division at the Dehradun-based Wadia Institute of Himalayan Geology.

“So far, the satellite pictures have revealed that there was no snow on February 2 in the valley, but very heavy snowfall was witnessed on February 5 and 6. This fresh snow started melting on February 7, which led to the slumping of the snow bank, and a subsequent avalanche. As the snow bank travelled down the valley, it gained momentum and kinetic energy, thus increasing the amount of water and soil on the way,” he said.

“The possibility of this being a LLOF event does seem more likely after the emergence of the satellite images. A landslide or snow avalanche can create obstructions in the normal path of a flowing river or stream, which results in the formation of a temporary pool, or a dam-like situation. When this obstruction finally gives way to the force of accumulating water, it creates a situation similar to a lake burst. In the case of an avalanche, snow adds to the volume of water,” the team member said.

Before the emergence of the satellite images, the flash flood was believed to have been caused by a Glacial Lake Outburst Flood, or a breach in a proglacial lake that forms at the tip of a glacier that is retreating due to rising temperatures. The big question mark in that theory, however, was the fact that scientists did not know of the existence of any such lake in that area.

“What is being discussed right now are still just possibilities. We haven’t even begun our work and we are still quite a distance away from the actual place,” the team member said, adding that the team is likely to reach the site late Monday.

Meanwhile, a preliminary analysis by Anil Kulkarni of the Divecha Centre for Climate Change at the Indian Institute of Science in Bengaluru said the flash flood could have been caused by the release of water trapped in a lake under the north Nanda Devi glacier. Kulkarni said this underground lake had the capacity to store 4.5 million cubic metres of water.

“If this depression filled with water develops appropriate hydrostatic pressure, it can accelerate the lower part of the ablation zone (near the tip of the glacier where the snowmelt happens), possibly releasing water from the underground lake. It could be the potential reason for the flash flood,” Kulkarni said. 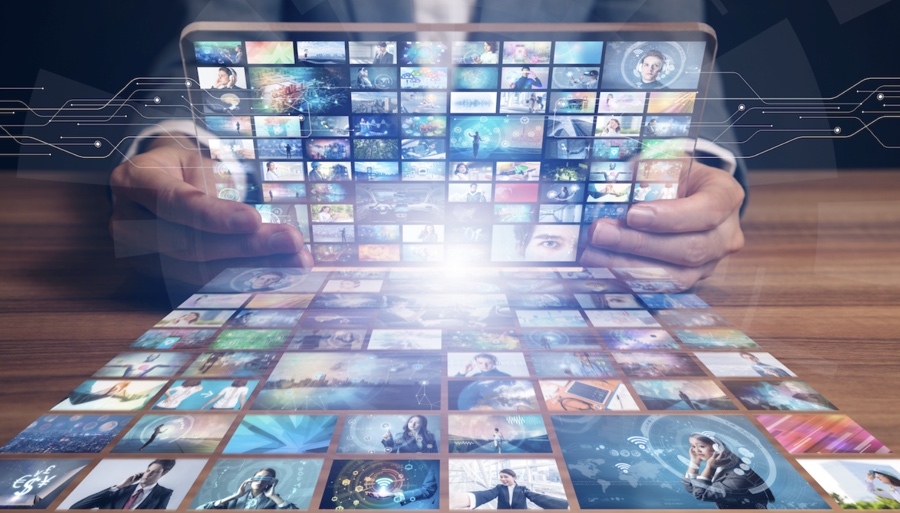 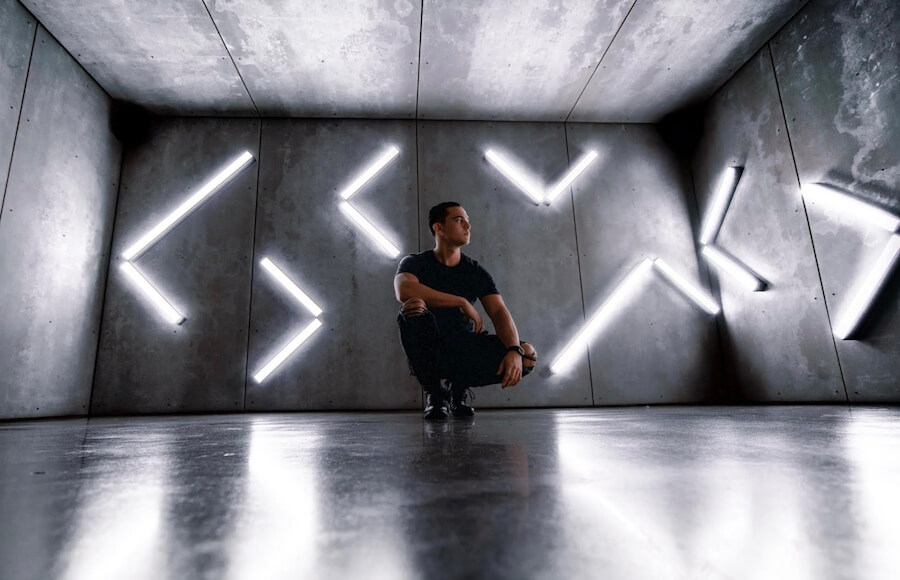 Next-level PR, marketing and branding service, with guaranteed placements. We can help you reach your target audience with our industry leading press release publishing and distribution service.